ames Wright is a dynamic and compelling leader with a demonstrated ability to inspire and catalyze large corporations to develop strategic plans and programs that frequently receive national recognition for their effectiveness in Diversity and Inclusion.  With a track record of delivering practical roadmaps for increasing Diversity in global corporations such as Apple Inc., LinkedIn, NBCUniversal, Time Warner (AOL), Verizon / MCI, and respected industry organizations, James has become a sought-after speaker in the field of diversity and inclusion, human resources, and social media.  A featured guest on NBC and FOX, Wright’s articles and commentary appear frequently on LinkedIn and his expertise has been included in The Washington Post as well as several SHRM articles.

James, previously a senior leader of Inclusion and Diversity at Apple Inc, led a dedicated team focused on Inclusion Recruiting and External Partnerships. He was also a senior leader in LinkedIn’s Inclusion Recruiting as well as NBCUniversal’s Talent Acquisition focused on pipeline development. In addition, James held roles in AOL’s Operations group as an Engineer and worked in Law & Public Policy at MCI – the nation’s second largest telecommunications company at the time.  Additional experience includes organizing lobbying conventions and political visits for senior government officials including two U.S. Presidents.

James has been featured in several national publications: 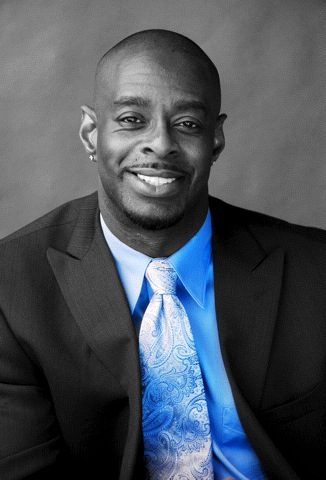 James has appeared on television, in magazines and online. 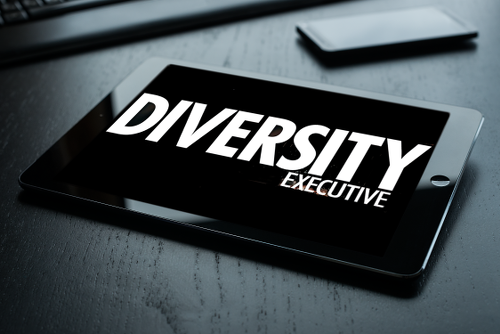 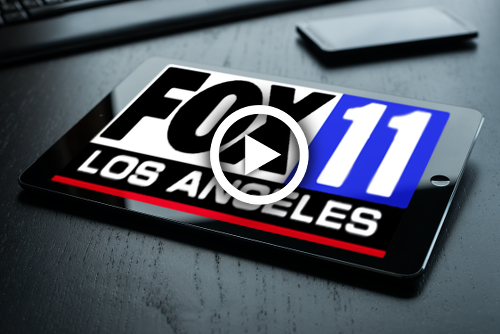 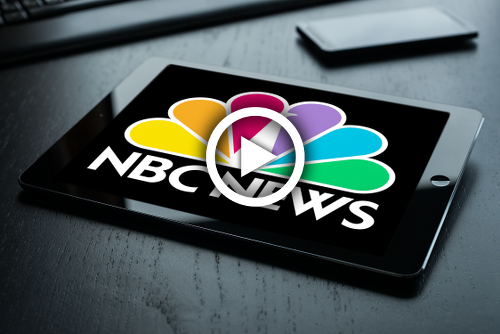 ith thought-provoking content and a masterful use of technology, James built his website to engage audiences with a provocative style that delivers learning that transforms consciousness.  He approaches his work with the notion that we – YES, ALL OF US –  have a multitude of opportunities in the day to engage, encourage, listen to, and learn from someone who is different from ourselves.

Wright constantly poses the question: how will you use today to advance authentic inclusion?

n recent years, Wright has built a reputation for enabling organizations to not only achieve and leverage Diversity in the workplace, but utilize it effectively to gain speed and flexibility in trend-spotting, decision-making and building a widespread mindset of Inclusion to deliver high levels of employee satisfaction and increased productivity.

James attended Erskine College in SC & The Catholic University of America in Washington DC.  Additionally, he is the proud father to one Miniature Long Haired Dachshund named Dexter.

some of my skills